Our company has made its mark on several occasions for the great effort in the recovery of the beaches after severe environmental disasters.
The self-propelled machine Cavalluccio, flagship of our range, was found to be the unique machine really effective for the removal of residual oil from the shores after the ecological disasters that occurred off the coasts of Spain (2003), France (2007) and the Gulf of Mexico (2010). 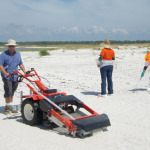 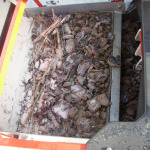 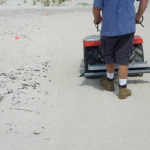 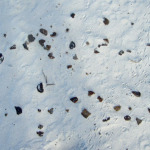 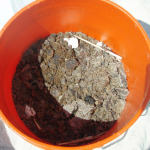 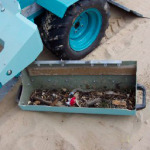 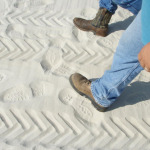 The BP oil rig exploded in the Gulf of Mexico will have a strong impact on the beaches of the Gulf Coast region.
The Scam beach cleaning machines have been successfully used to remove oil spills from beaches worldwide.